More Recent Videos
More Popular Videos
Cloud
IDG.TV
What is virtualization?
More for you to like:

In the IT world, virtualization has revolutionized the way we think about data and where it lives, moving us closer to a completely on-demand data world.

Similar
0 comments
View the transcript | Show production credits
Comments
Hide comments
When you hear the term “virtualization,” you might think about wearing a VR helmet and playing games, or Keanu Reeves fighting bad guys in The Matrix.
But in the IT world, virtualization has revolutionized the way we think about data and where it lives, moving us closer to a completely on-demand data world. To quote Keanu, “whoa.”
Virtualization is the act of making appear real when in reality it doesn’t exist.
In the world of computers, a virtual machine is created when software separates the operating system and its applications from the physical computer hardware.
This software process is called a hypervisor.
The hypervisor then lets a physical host machine operate multiple virtual machines as guests, sharing computing resources such as memory, network bandwidth and CPU cycles.
A big benefit is that one piece of hardware can now run applications on different operating systems, which once required different physical computers.
For example, one physical server can now run a Windows app that needs some memory, while at the same time a Linux app can use the leftover memory for its purposes. One machine instead of many, multiplied by hundreds or thousands of other machines and apps.
In addition, if one particular application or virtual machine falls prey to an error, system crash or virus attack, other virtual machines on the same device will still operate just fine.
Virtualization has saved companies a lot of money in hardware costs and physical location costs. A company’s data center that once housed hundreds or large machines can be significantly reduced through virtualization.
As virtualization became more popular, other areas of the IT landscape became virtualized. Desktop, network, application and storage virtualization have grown in popularity in recent years.
Computers and computing used to be at the core of IT, but now it’s about the information and making that data available anytime and anywhere. Virtualization is the key driver in realizing this on-demand data world.
And that, my friends, is much cooler than fighting agents in The Matrix.
Hide transcript
Hide credits
More Cloud 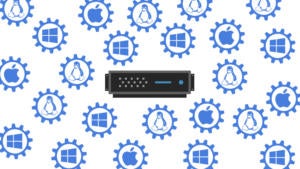 Now Playing
What is virtualization? 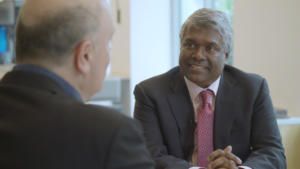 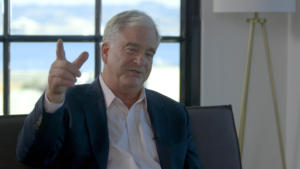 How does SD-WAN work? 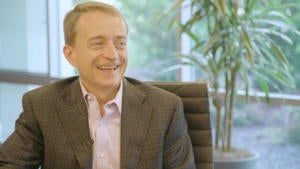 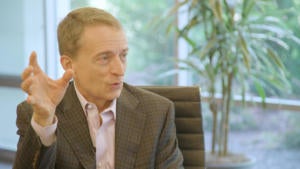 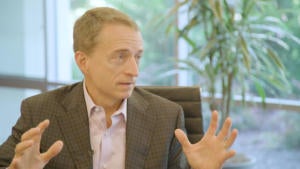 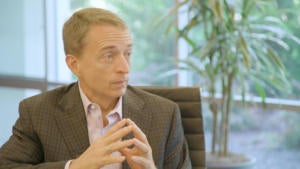 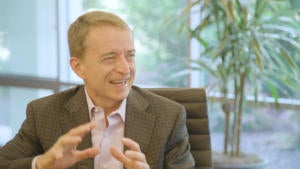 How to selectively delete browsing history