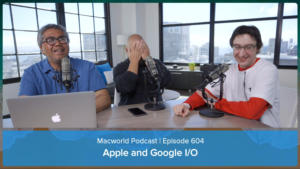 Join the Apple Arcade crew as we jump into The Elder Scrolls Online’s Summerset expansion on the first day of early access. Along the way, we talk about the appeal of MMORPGs on the Mac and the appeal of the Elder Scrolls series in particular. We also gave away a free code for the Digital Collector’s Edition for the livestream version of this show, and we look forward to giving away more games in the future. The Elder Scrolls Online: Summerset officially launches on June 5, and we’ll have a full review ready for you on Macworld then.