More Recent Videos
More Popular Videos
IT Insights
IDG.TV
What is Six Sigma? Streamlining quality management
More for you to like: 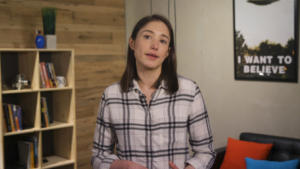 Six Sigma streamlines quality control in an effort to improve current processes, products or services. Here are the methodologies, roles and certifications central to this quality management methodology.

Similar
0 comments
View the transcript | Show production credits
Comments
Hide comments
Six Sigma is a quality management methodology that helps businesses improve current processes, products or services by discovering and eliminating defects. Members of Six Sigma focus on streamlining quality control in manufacturing or business processes, with the goal of improving consistency, productivity and efficiency.
Six Sigma principles
Six Sigma projects include five stages that guide businesses through the process of defining goals, measuring and identifying requirements, analyzing processes for defects, improving errors and maintaining that control in the long run. Members of Six Sigma slowly climb the ladder to take on more ownership of managing Six Sigma projects in the organization.
Six Sigma Belts
The Six Sigma methodology uses a ranking system to establish clear leadership roles for quality management. It starts with green belts, who are new to the methodology and learning it alongside their current role.
Black belts are the next level up. They mentor green belts and are also responsible for executing on specific tasks within the Six Sigma strategy.
Once you reach the master black belt level, you’ll focus solely on Six Sigma projects. You’ll either mentor green belts or help Champions, who are the next level up in the hierarchy.
Champions handpick Master Black Belts and are responsible for executing on the executive leadership’s vision.
The highest tier is executive leadership, which includes the CEO and other executive management staff charged with developing the vision for Six Sigma implementation.
Tips for choosing a Six Sigma project
The best Six Sigma projects have a clear process of inputs and outputs – and you should never go into it with pre-determined ideas of how it will turn out. Ultimately, a Six Sigma project should help reduce variation and make it easy for anyone in the organization to follow.
GE and Motorola were two of the first companies to widely embrace and promote the benefits of Six Sigma in large organizations. Since then, it seems no shortage of large organizations have jumped on the bandwagon.
If you’re interested in implementing Six Sigma in your business, there are plenty certifications and training courses designed to get you started.
Hide transcript
Hide credits
More IT Insights 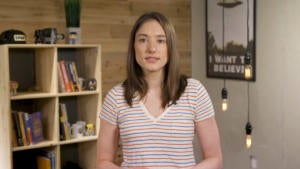 IT Insights
6 do’s and don’ts for crafting more effective SLAs (1:48) 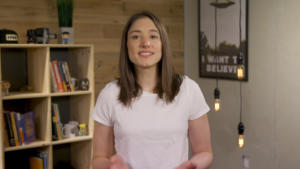 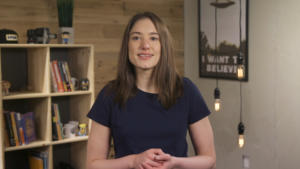 IT Insights
What is RPA? A revolution in business process automation 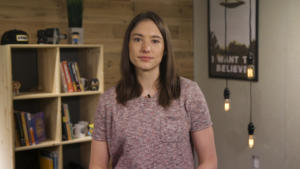 IT Insights
7 steps to becoming a thought leader (1:54)

IT Insights
How to pick the best project management methodology for success (1:30) 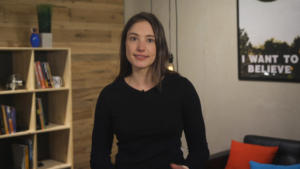 IT Insights
What is a business analyst? A key role for business-IT efficiency (1:43) 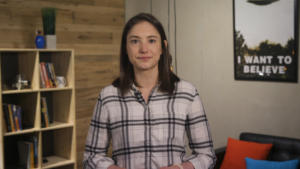 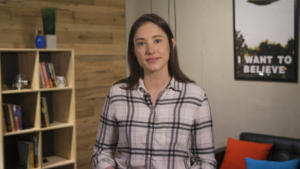 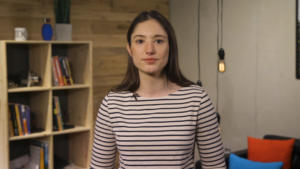 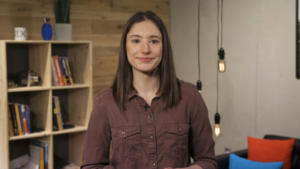 IT Insights
The 7 most in-demand tech jobs for 2018 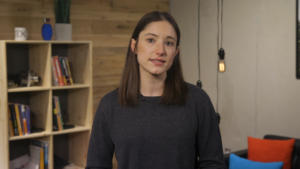 IT Insights
What is a data scientist? A key data analytics role and a lucrative career 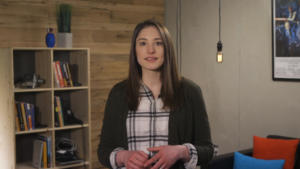 IT Insights
8 reasons why your resume isn't getting noticed (2:29)
Popular
Featured