More Recent Videos
More Popular Videos
IT Insights
IDG.TV
What is NB-IoT?
More for you to like:

Narrowband IoT is the major wireless carriers' play to capture a significant chunk of the burgeoning enterprise IoT marketplace, even if the standard isn't quite ready for prime time yet. Here's a look at the technology that's coming to a base station near you.

Similar
0 comments
View the transcript | Show production credits
Comments
Hide comments
Narrow-band IoT is the major wireless carriers' play to capture a significant chunk of the burgeoning enterprise IoT marketplace, even if the standard isn't quite ready for prime time yet. Here's a look at the technology that's coming to a base station near you.
At its simplest, NB-IoT is a communication standard designed to let IoT devices operate via carrier networks, either within an existing GSM carrier wave, in an unused "guard band" between LTE channels, or independently.
The technology, which is currently part of the broader LTE specification, was originally developed by Huawei and Ericsson.
The key to the tech is in the name - NB-IoT channels can support huge numbers of endpoint devices over just 200MHz of spectrum, meaning that it's attractive to mobile operators who want to offer an IoT carrier service.
NB-IoT is designed to work with what professionals call constrained devices, which refers to IoT gizmos that have serious limitations - in processing power, network connectivity or battery life - imposed on them. Think soil pH monitors deployed in remote agricultural areas or weather stations in inhospitable places.
It helps that, in addition to using constrained devices, some IoT implementations just don't have a huge amount of demand for bandwidth or low latency. Things like smart parking meters calling home a couple times a day to report on usage simply aren't that difficult to connect, and NB-IoT can be a very efficient way to address this kind of tech.
From an end-user perspective, NB-IoT-based systems are designed to make IoT deployments possible in situations where it's impractical or impossible to deploy a dedicated unlicensed network. Any area with mobile network coverage is now potentially fertile ground for NB-IoT.
There are still some hurdles, however. Although 3GPP finalized the standard in the summer of 2016, and testing by Verizon, Huawei and others is underway, it's not yet in widespread deployment.
What's more, NB-IoT has established rivals for the long-distance, constrained device market - the proprietary SigFox standard already has a considerable presence, and the LoRaWAN standard also has potential partner firms interested. 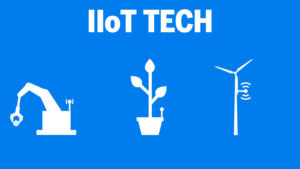 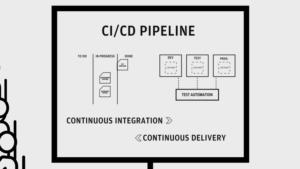 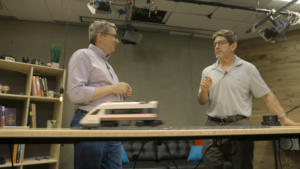 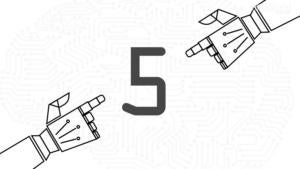 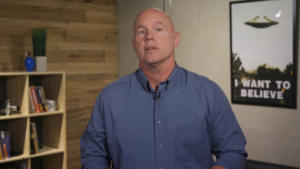 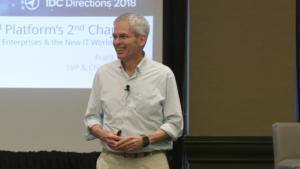 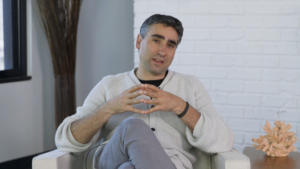 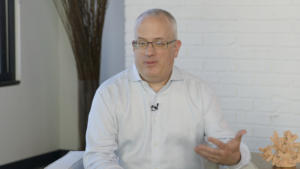 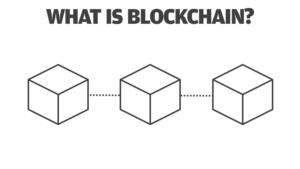 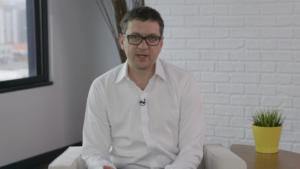 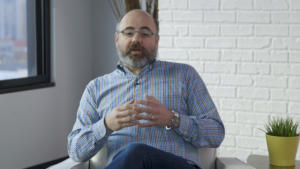 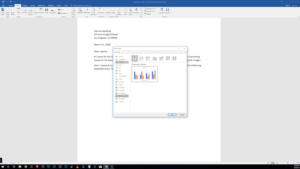