Amazon's range of assistants with Alexa built-in keeps growing. Which one should you buy? We look at the Amazon Echo range and compare the products.

Our basic recommendation is that in most situations, you probably should get the Echo Dot.

It's the smallest in the range and you can't complain about the $50 price tag. It has most of the functionality of these two bigger Echo devices, the only thing you're really sacrificing is audio quality.

Make no mistake, the audio on the Dot is fine for most things, but it just isn't quite rich enough for music for our liking but ... if you want a good music experience, our recommendation is still to get the Dot but to pair it with a set of wired or Bluetooth speakers. Because while the speakers on the Echo and Echo Plus are better, they're still not great.

If you're really serious about audio, consider a Sonos 1. It comes with Amazon Alexa, which you can use to control a multi-room audio system, but the Alexa function is only on the base unit -- you can't speak Alexa commands to the individual speakers.

The other advantage of the Dot is that it's cheap enough to place in multiple rooms throughout the house. You really can't go wrong with that deal.

If you're building out a smarthome system, you'll need a hub to tie everything together and not all the Echo devices can do that.

The Echo Plus does but, for $150 you might want to consider spending a bit more and going for the Echo Show. It's $230 and we think it's the best device in the Echo range. For the money, you also get a much better microphone system and a 7-inch screen. If you have a compatible camera, you can bring up the video and you can make video calls, but only to someone else with an Echo Show or the Alexa app on a smartphone.

The screen can also be used to displays things like the weather forecast, will verify what it heard and can show off your photos, if you store them in Amazon's cloud service. It will also show your shopping list and you can edit items with the on-screen keyboard if it misheard you.

But, for the same price, you could buy a handful of Dots, so while we love the technology in the Show, go for the Dot unless you really need the extra features.

A wildcard here is the Echo Spot. It's coming in late December, has a circular screen and is closer in size to the Dot, but it doesn't have a smart home hub. It will cost $130 but we haven't had a chance to test it yet. If you like the idea of having an Echo with a display, the Echo Spot is a much less expensive alternative to the Echo Show, which has a larger screen.

Amazon also has the Tap, a $130 device and the only battery-powered one in the range. We only recommend it if you don't have power where you want to use Alexa.
Hide transcript
Hide credits
More Smart Home 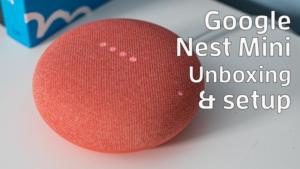 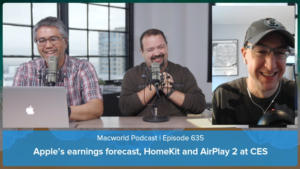 Apple’s adjusted earnings forecast, HomeKit and AirPlay 2 make some noise at CES, and your comments and questions (43:20) 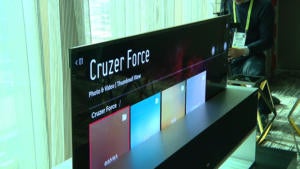 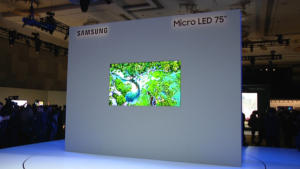 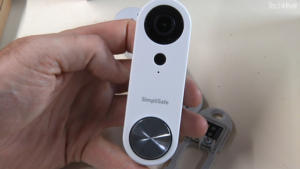 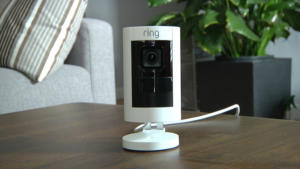 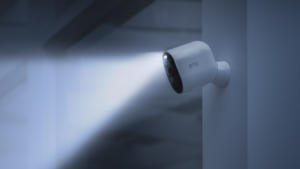 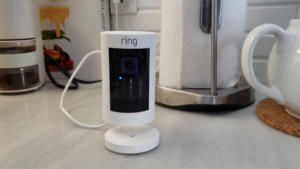 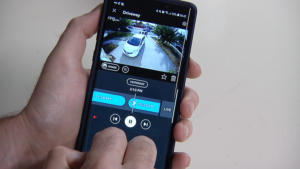 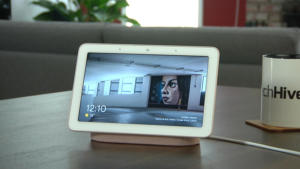 Google Home Hub: The least-expensive smart display is one of the best (5:19) 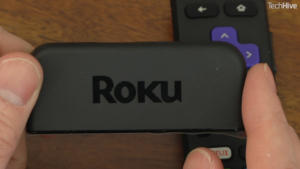