Fitbit's newest wearable is ideal for fashionistas and swimmers.

Here are 3 types of people who will want Flex 2.


Maybe you want to be part of the Fitbit community, but you already wear a smartwatch or traditional watch.


And because it’s so thin and light, you’ll barely notice the extra weight.


The heart of Flex 2 is a tiny little tracker with LED lights. The LEDs light up to provide information, such as when you get a text message.


The tracker pops out easily from one band and slips into another. You can also get your fashionista on and pop the tracker into a pendant or a bangle, which are optional accessories.

3. People who frequently get wet


Flex 2 is the first Fitbit designed to be more than just splash-resistant. You can wear this Fitbit in the shower without worrying.

Of course, I’m not doing a shower demonstration on camera. California is still in a drought. But I will do this.


See those lights? That means I just got a text message. Probably from my bartender.

Flex 2 is also for swimmers. It automatically detects when you start swimming. And it records how many minutes and pool lengths you swam, how many calories burned, and how many minutes counted toward your daily active minutes.


Of course, I’m not doing a swimming demonstration on camera either. That would just be too … cold!

Looks like the Flex 2 survived the deluge. I’m a little worse for wear, but you know what they say: It’s five o’clock somewhere.
Hide transcript
Hide credits
More Wearables 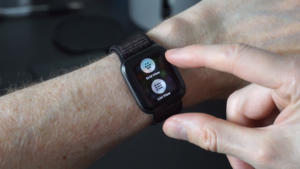 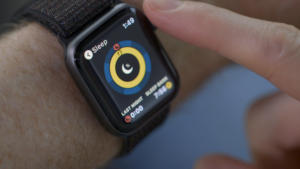 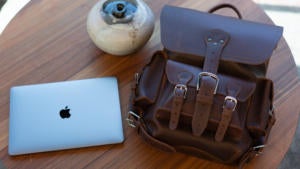 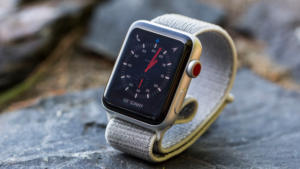 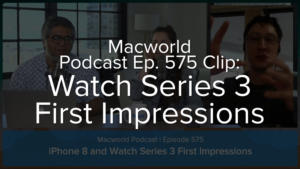 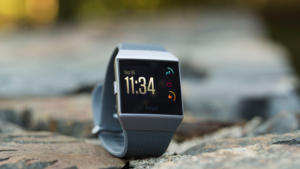 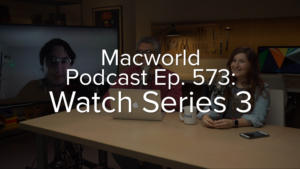 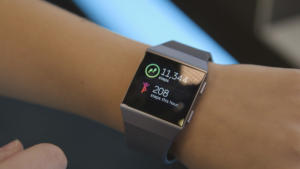 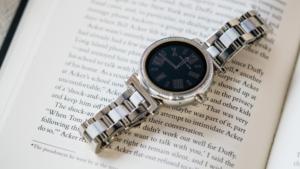 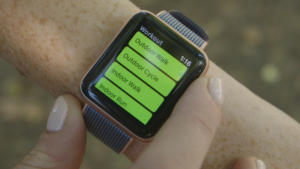 Apple is said to be planning a Watch with LTE